I received my Julep Maven box as well as my Whimseybox a few days ago and I’ve been wanting to post about them. However, with the days getting shorter I just haven’t had the chance to take some good, quality pictures of everything. I hope to do that in the next couple of days so I can finally publish those posts.

In the meantime let’s talk about what’s been on my beauty wish list lately.

A couple of weeks back I visited my local Sephora store and one of the associates was so kind to give me a small sample of this moisturizer. It’s pretty hydrating but at the same time I like how light it feels. It also seems to do a pretty good job at keeping my skin clear. Moreover, the smell is great and it has SPF.

When the Formula X nail polishes were released at Sephora I had a hard time deciding which shades to try first because there were so many and they all looked amazing. I went to the store to look at the shades in person and fell in love with Theoretical. It’s a smokey lavender pearl – a nice neutral with a twist.

Ever since the BB craze hit the US I’ve been trying a few different brands without much success. I’ve been wanting to test some Korean BB creams to compare them to American brands. SKIN79 gets pretty good reviews and I like that this set includes four of their bestseller so I can try a whole bunch of them.

Beauty bloggers have been raving about the beautyblender for quite some time. Even though I may be a bit late to jump on the bandwagon I figured that I should see what all the fuss is about. I like that this set includes two of them as well as a cleanser.

I love the idea of the Eyeko Mascara Wardrobe – one mascara with three brushes. It makes the mascara pretty universal and also helps you in determining which one of the Eyeko brushes works best for you. Brilliant idea.

I saw this set at the Sephora store the other day and it smells delicious. I love that it includes shower gels and body scrubs because my shower routine hasn’t really been including exfoliation. Unfortunately I already own so many shower gels that I’m not sure I can justify getting this set but maybe I’ll end up finding it under the Christmas tree.

This is another Formula X shade that I really like. It’s described as an ashen perl. It looks slightly understated but the pearl finish gives it a bit more interest. It’s another great neutral and you all know how much I like neutrals. 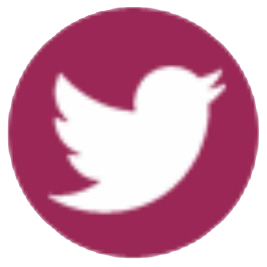 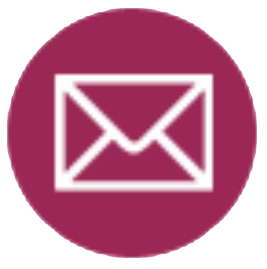 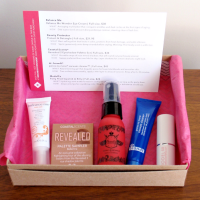 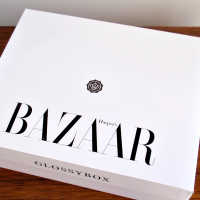